DuTCH.audio is a boutique company from the Netherlands which specializes in innovative high-end equipment for music studios. The design philosophy is based on flexibilty, transparancy, durability and sustainability. Even though the company itself was founded in early 2018, we have a long history in building custom studio equipment and you might spot some equipment with the well-known DuTCH logo wandering around. We always strive for the best and we try to push things even further where possible.

Meet our small but dedicated team. 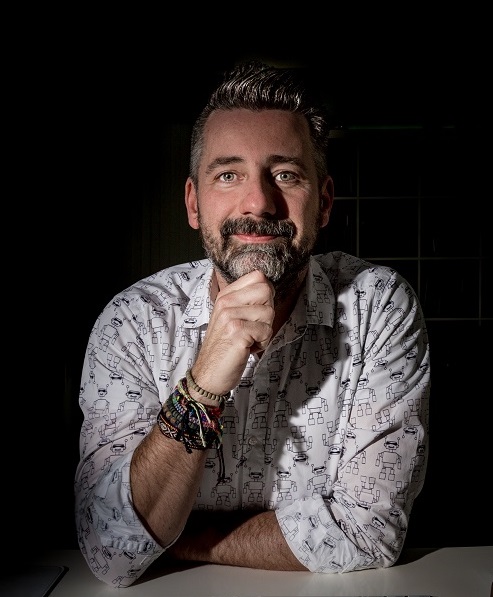 DuTCH audio was founded by Jeffrey de Gans, a renowned mastering engineer from the Netherlands. He is also known for building his own studio equipment. When Jeffrey found out that there was not really something on the market that could suit his own needs, he designed his own mastering insert machine and monitor-controller. Because of all the good feedback on these products, the IM series insert machine, and DuTCH.audio was born.

Jeffrey was born in 1971 and became obsessed with music, sound and technique during early childhood. At the age of 10 he started messing with tapedecks, mixers and turntables, playing his sisters disco records. At the age of 14, he had his own pirate radio-station where he build his own transmitters and compressors. Half way of the 80ties, he worked for a drive-in-show as well as for several other radio stations, produced and released over 70 vinyl records and has deejayed at many parties worldwide.

Another passion of Jeffrey is making espresso; constantly fine-tuning the machines to make that espresso perfect. This aim for perfection can also be found in the production of DuTCH audio equipment: always pushing things just a little bit further and steadily improving features, never settling for less. 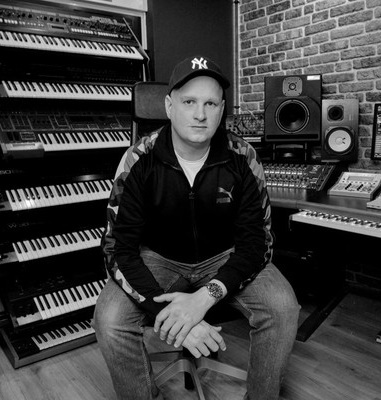 Bastiaan de Waard is responsible for all software development. 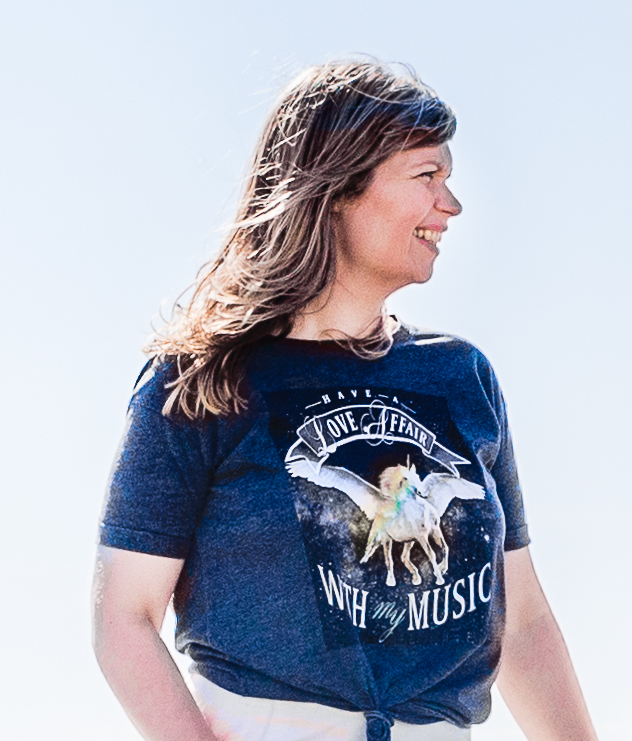 Even though born in early 2009, Kick is helping us a hand every now and then with his soldering skills. Kick got his first soldering-iron for his 6th birthday and since then, mastered the skills of really solid and crafty soldering. He build his first set of speakers at the age of 8. Besides that, he's already a very skilled C# and C++ developer.